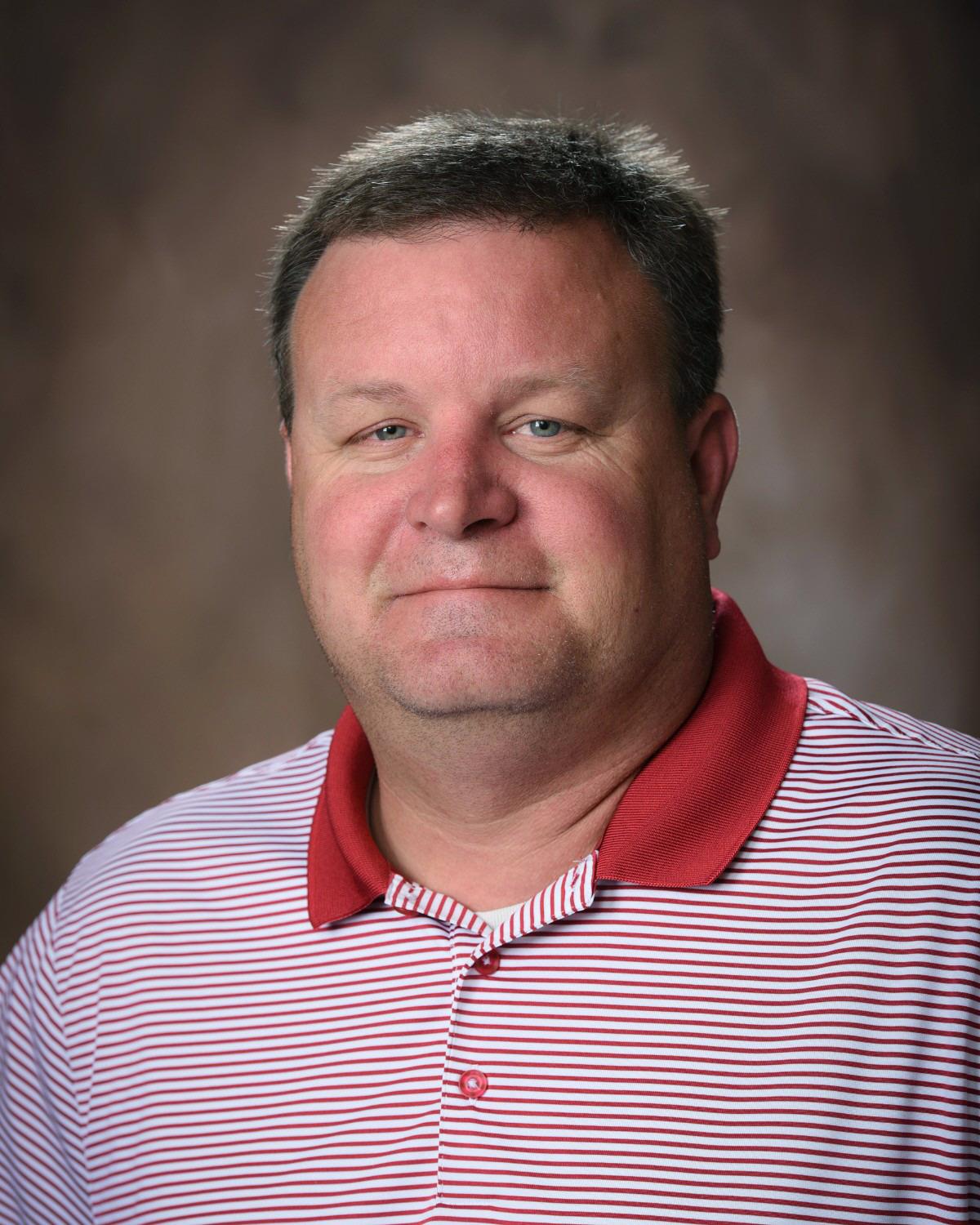 Jeremiah Patterson is a 1992 graduate of Boaz High School.  He attended Snead State for two years and then attended Jacksonville State where he graduated in 1997.  Jeremiah started his teaching career at Claysville Elementary School after graduating from JSU.  He taught P.E. and coached middle school basketball there for six years.  Jeremiah then trasferred to Boaz Middle School and taught boys P.E. and coached middle school and JV boys basketball for five years.  Jeremiah next transferred to Boaz High School and was the Varsity Boys Basketball coach and high school boys P.E.teacher for five years.  After his time at the high school Jeremiah transferred to Corley Elementary.  He is starting his fourth year at Corley this year and he is teaching second and third grade P.E.  Jeremiah has also been the assistant basketball coach for the men's program at Snead State for the last three years.  In March of 2016 Jeremiah was named the head coach of the Men's team and will start his first season as the head coach this season.  Jeremiah is married to Leah McCamy Patterson and they have two children Maduux age 11 and Maggie age 9.