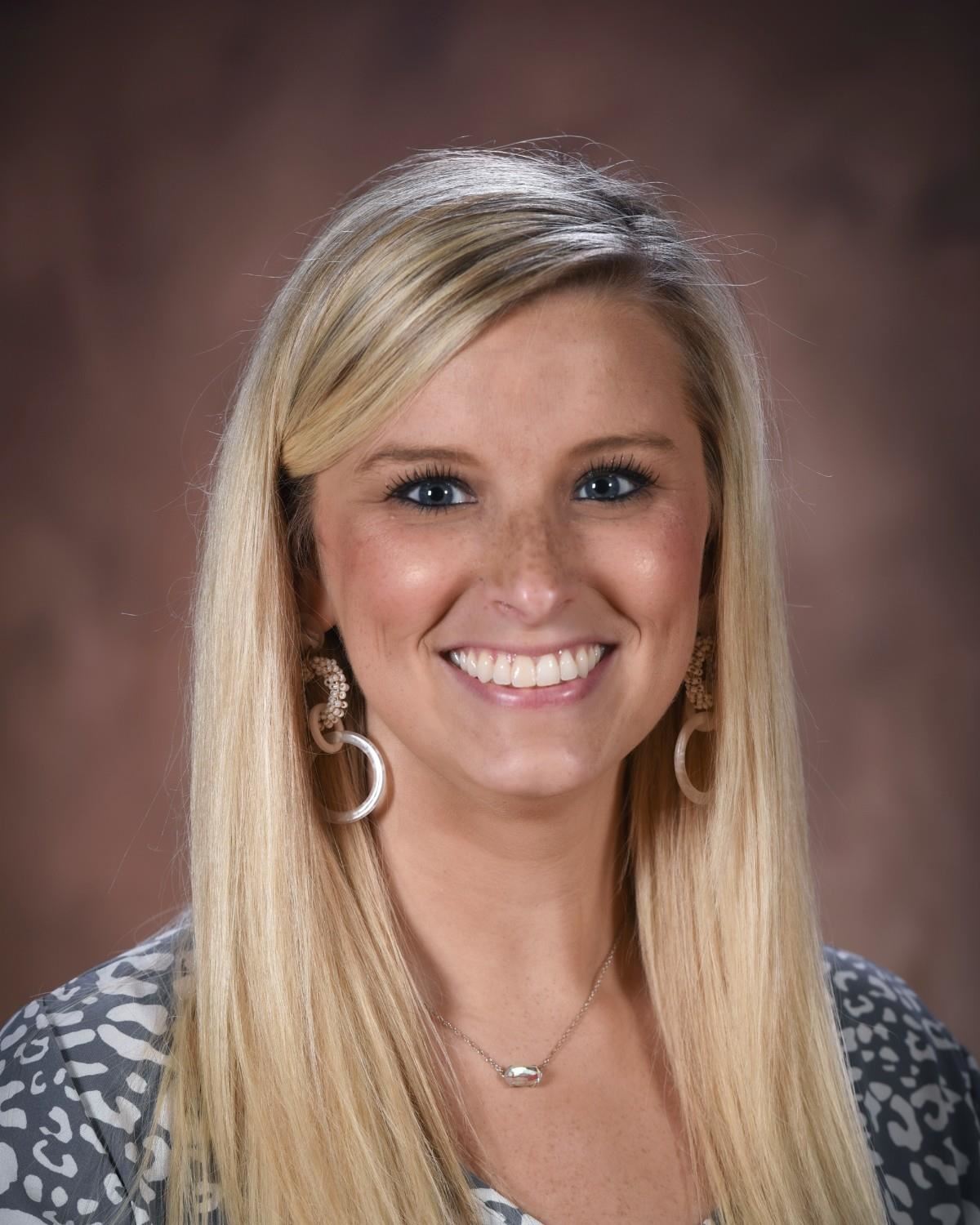 Miss McKenzie Spurlin is a fifth grade teacher at BIS.  Mrs. Benefield graduated from Boaz High School in 2010.  From there, she attended Snead State Community College and graduated with an associate degree in general studies.  After Snead, she attended Jacksonville State University and graduated with a Bachelor's of Science degree in Early Childhood and Elementary Education.  Mrs. Benefield began her teaching career in 2015 as a Pre-K teacher in Gadsden City Schools.  In 2017, she moved back to her hometown and began teaching fifth grade math and science at BIS.  Miss Spurlin loves teaching her awesome fifth graders!

She is married to Dale Benefield and has a wonderful step-daughter named Taylor. Mrs. Benefield has a Shih-Tzu named Dax who loves playing outside and taking long naps.  She loves spending time with her family, crafting, and shopping.  She can't wait for the memories, laughs, and learning that she will share with your child this school year.