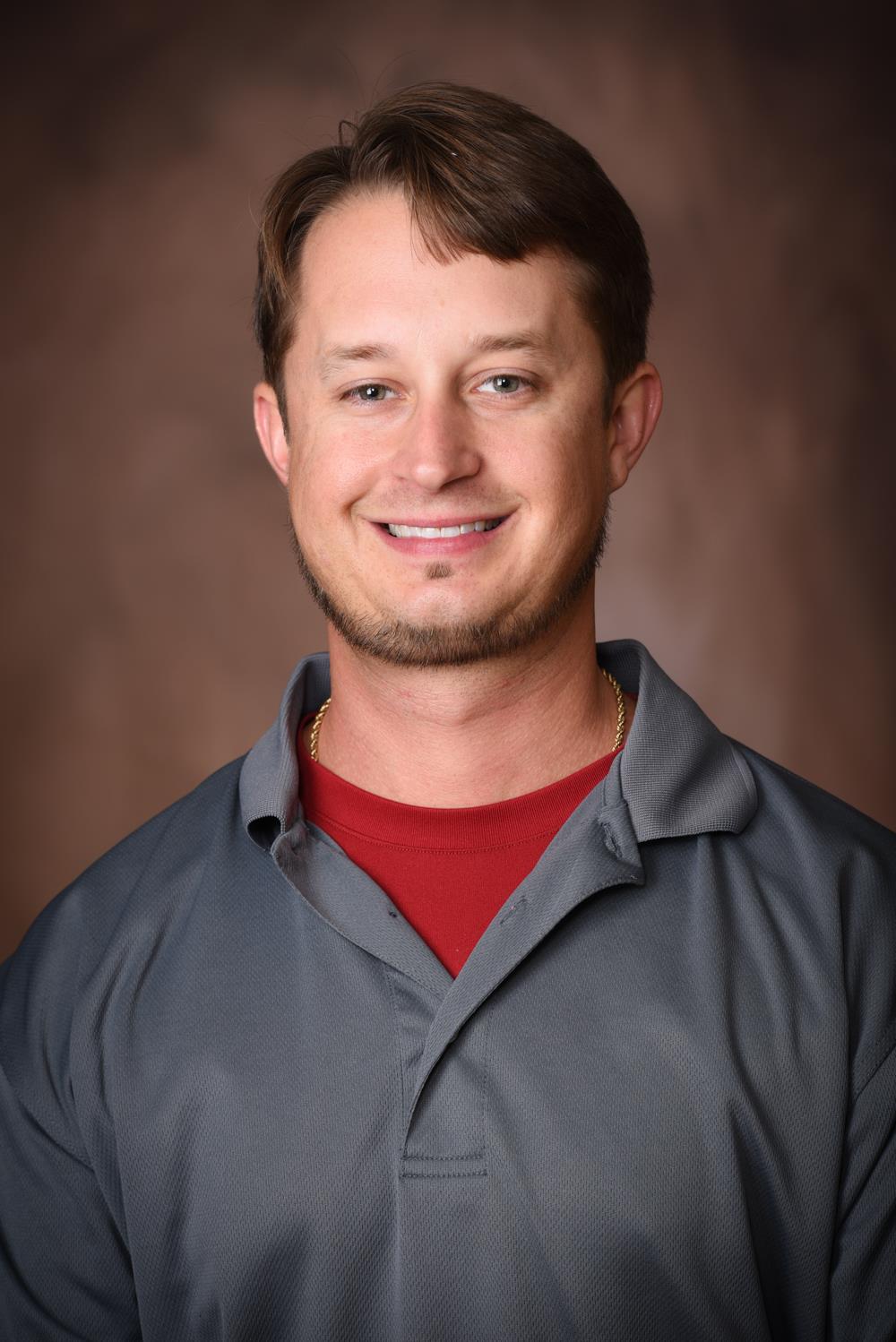 Coach Thomas is a hometown product, he graduated from Boaz High School in 1997.  He was a member of the Marshall County All Tournament team 7th-11th grade.  He was a part of a Junior Varsity County Championship team, Class 4A Area Championship team as well the Regional Finals Runner-Up team in 1997.  This is his 9th year coaching at Boaz but his 15th year overall.  He has been the 7th & 8th grade boys’ head basketball coach at Boaz Middle School in previous years, but has primarily focused on coaching one team the past three seasons.  He is the boys’ Physical Education teacher at BMS.  While coaching at Boaz, Coach Thomas’ teams have been very successful.  His teams have won many tournaments and have posted good records under his tenure.  Three of his teams have gone undefeated at home.  Before moving back to Boaz, he coached in Atlanta, Georgia and later in Birmingham, Alabama.  When he was in Atlanta, he coached 7th & 8th boys’ basketball, football and swimming at Pointe South Middle School.  He then moved to Birmingham and taught at Riverchase Middle School where he coached 7th & 8th grade boys basketball, football and track before eventually coming back home to Boaz.  For several years he was a coach for the 7th & 8th grade football teams at BMS, but for the past two seasons he has been coaching the High School swim team.  He also coaches swimming during the summer at the Boaz Rec Center where they won a state championship in 2014.  This past summer, the Boaz Swim Team won the Marshall County Swim Meet for the fifth consecutive year.  Coach Thomas attended Snead State before graduating from Jacksonville State University with a Bachelor's degree in Health/Physical Education.  He is married to Nikki Thomas, and they have three children, Becca (9 years old), Tucker (5 years old) and Audrey (2 years  old).