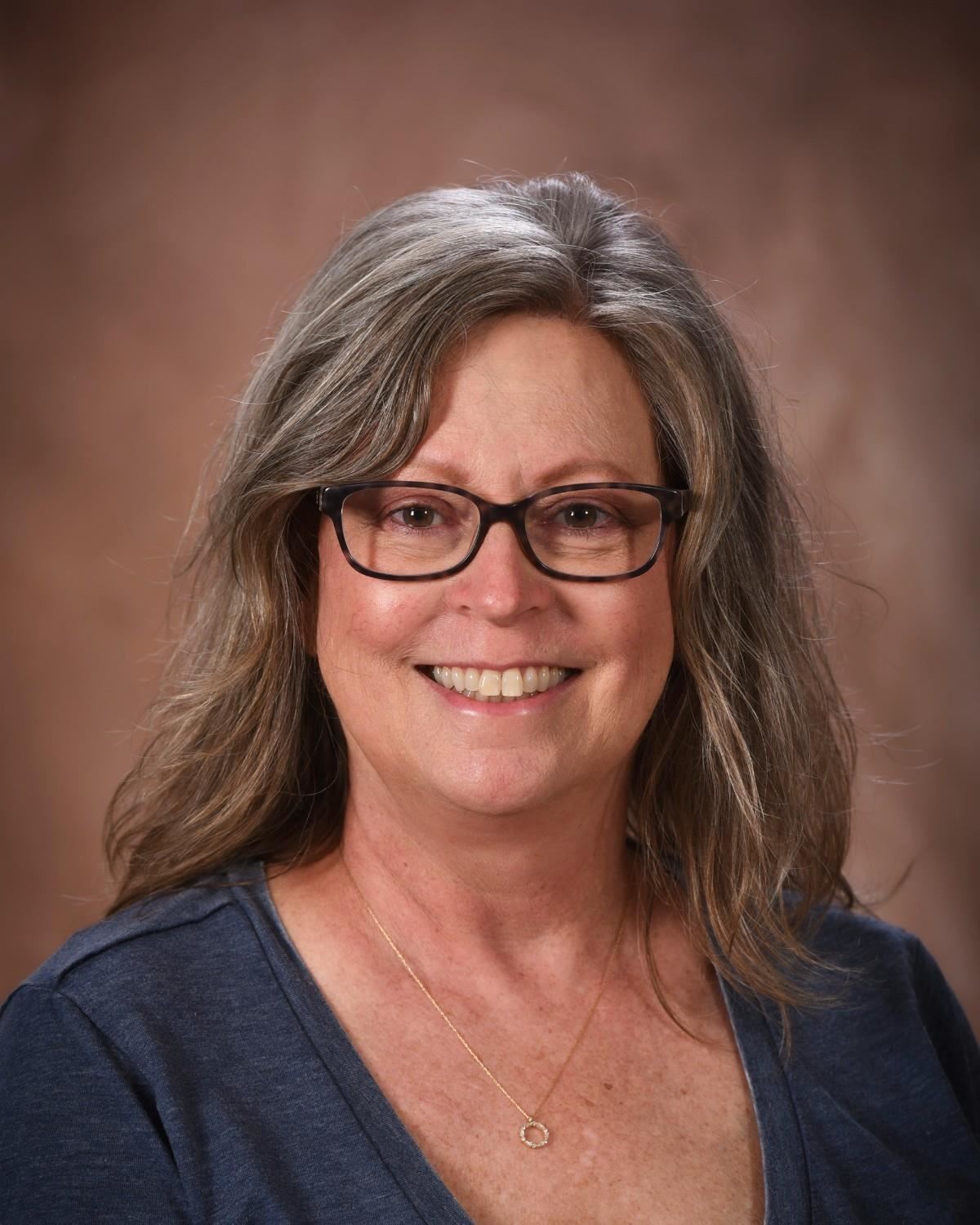 Tara Corker graduated from Douglas High School. She then attended Snead State Community College and received her Bachelor’s degree in Physical Education from Jacksonville State University. Tara began teaching Physical Education in 1990. She has taught PE in grades Pre K-8 and has been at Boaz Elementary School since 1995. Sean Corker is her husband and she has two children, Dylan and Anna Lee. 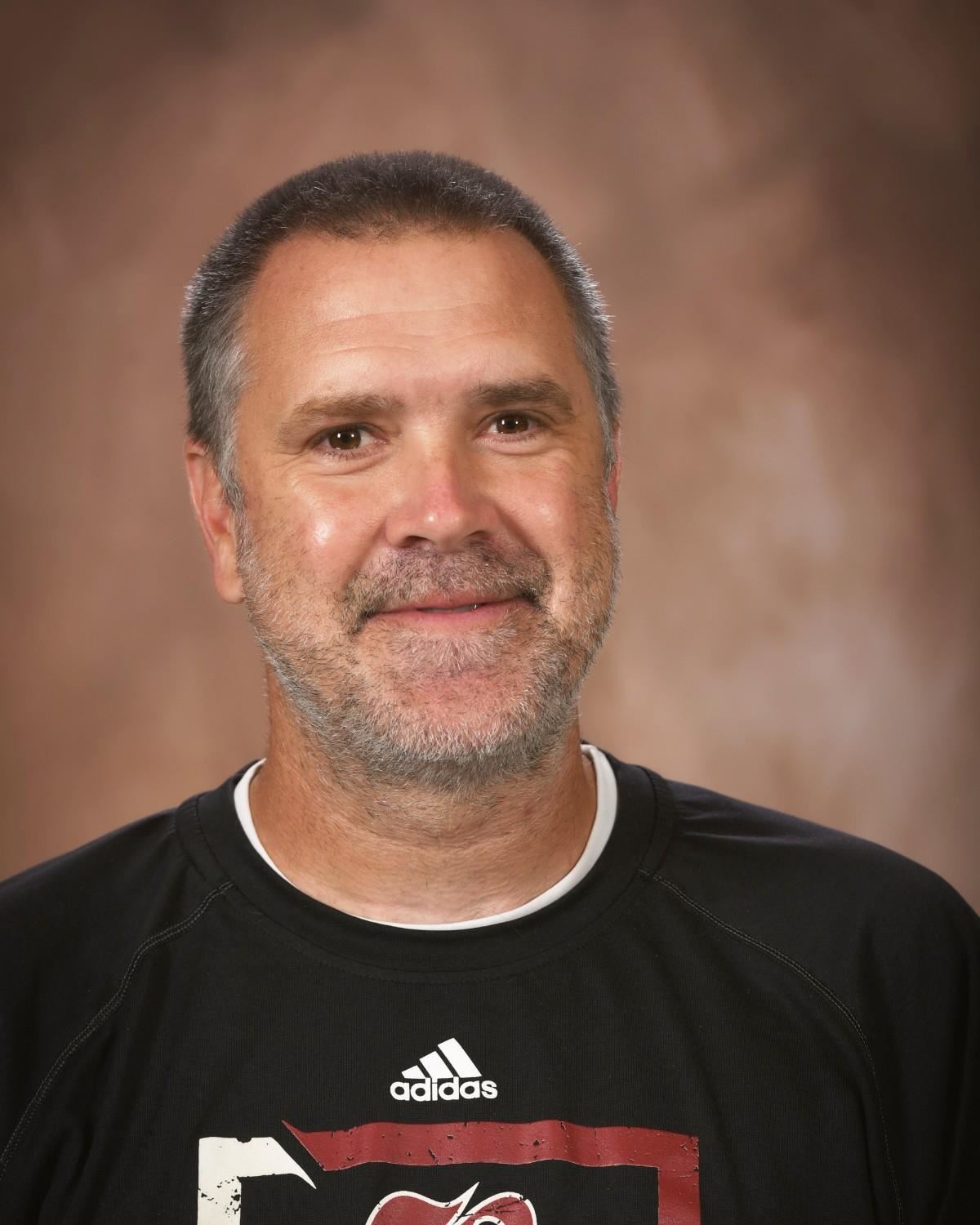 Coach Jason Noles is a 1994 graduate of Boaz High School. He graduated from Jacksonville State University in 1999 with a Bachelor’s degree in Physical Education. Jason was employed in the St. Clair/Pell City School Systems from 1999-2003, and has been employed by Boaz City Schools since 2003. He and his wonderful wife, Rachel, have been married since 1999, and have two children, Sydney and Brant.