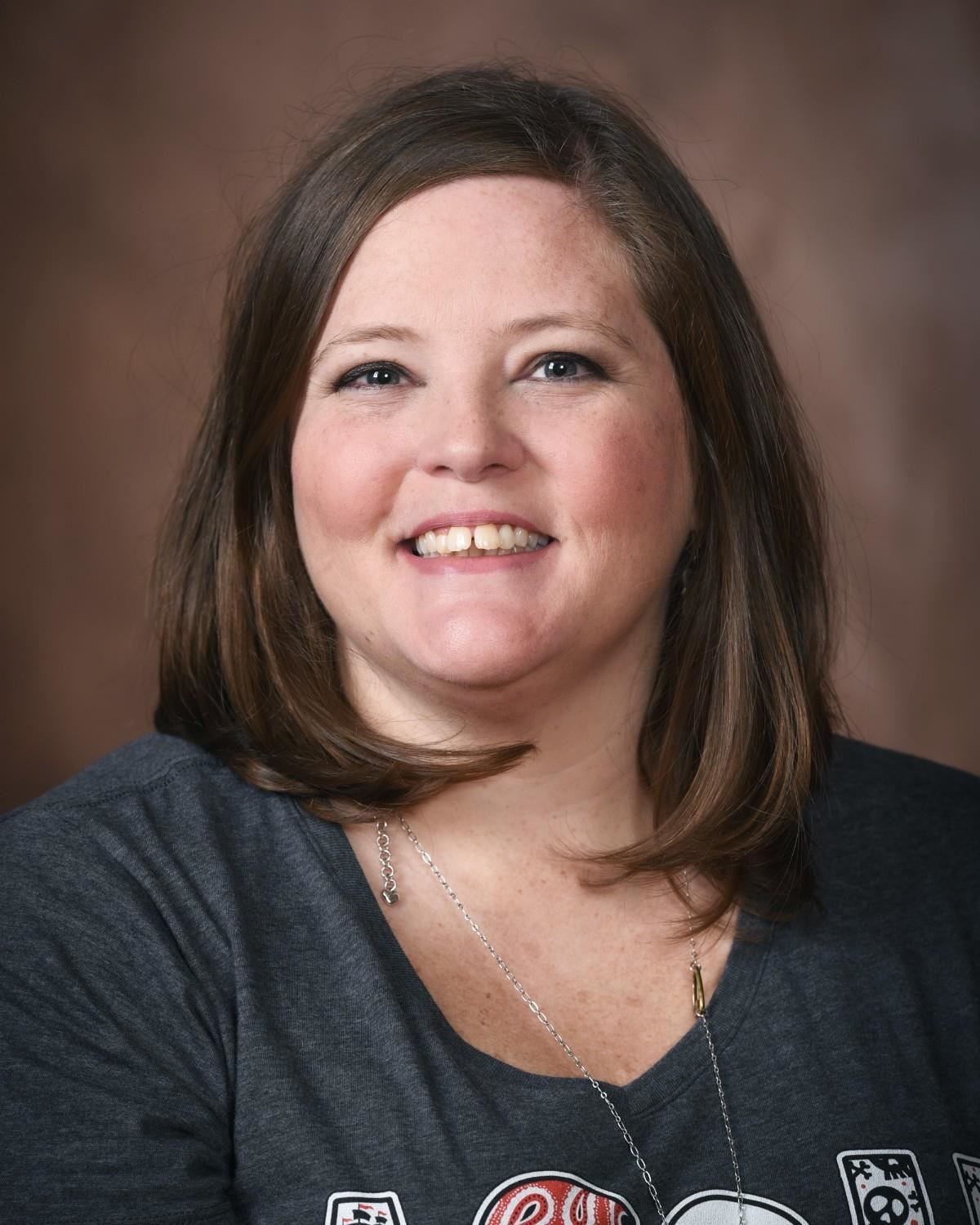 Mandy Altman Willmon began her career at Boaz Elementary as a volunteer during her senior year of high school.  She was hired as an office aide in August 1998 and transferred to secretary in October 1999.  Mandy was the school secretary until October 2014 when she transferred to bookkeeper.  She is a 1998 graduate of Boaz High School and attended Snead State Community College.  She earned a BS degree in Accounting from Athens State University and has completed her Alabama Association of School Business Officials Certification in Local School Financial Management from the University of Alabama.  Mandy married her husband, Aaron, in 2008, and they have three children, Sam, Shelby, and Miles.