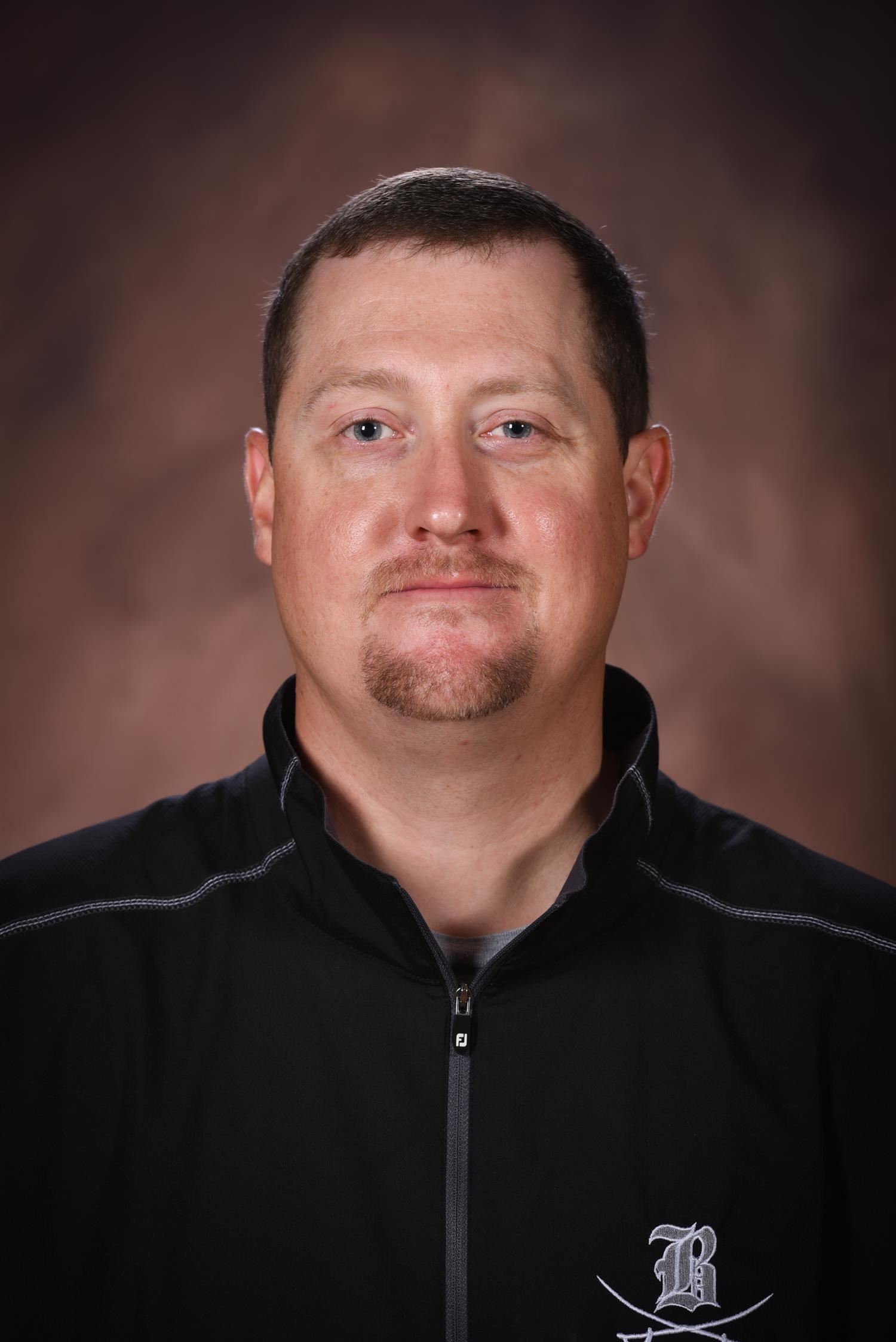 J. Smith graduated from Douglas High School in 2004. He earned an associate's degree in Secondary Education:  Social Science from Snead State Community College in 2006, a bachelor's degree in Secondary Education:  Social Science from the University of Alabama in 2008, and a Master's degree in History from the University of Alabama in 2012.  He is currently pursuing an EdS. Teacher Leader degree from the University of West Alabama.  He is also currently pursuing National Board Certification in Adolescent Social Studies.  J. Smith has spent his entire career at BHS, 2008-Present, in the same classroom.  He teaches U.S. History II and Advanced Placement U.S. History (APUSH).  He was the 2013 BHS Teacher of the Year.  He has been the the head men's and women's golf coach since 2014.  He has been married to his wife (high school sweetheart), Racquel (BHS Class of 2005), since 2008.  They have a son, Walker (9) and a daughter, Weslyn (5), who attend Boaz City Schools.