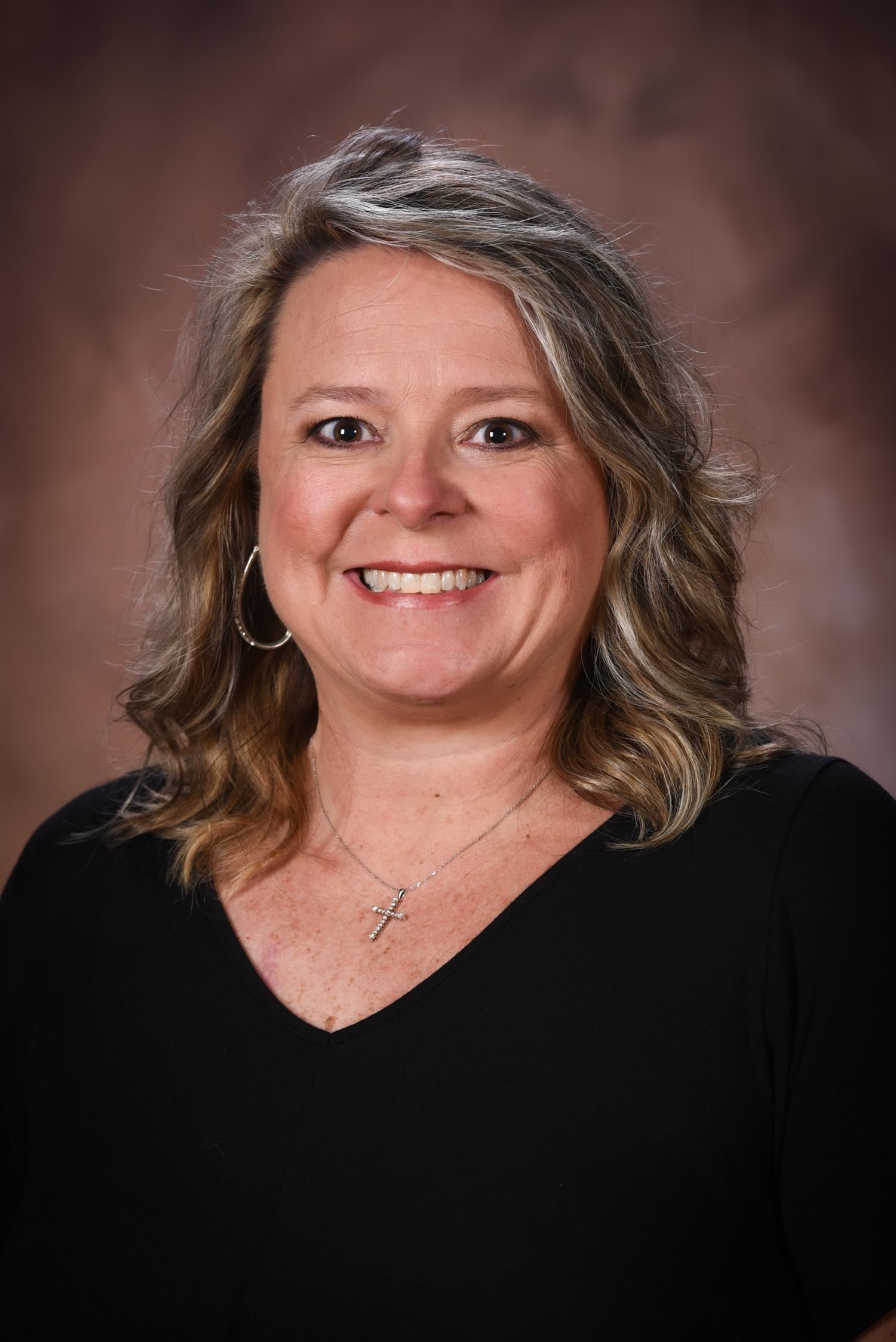 Leah Milam is a 1993 graduate of Boaz High School and a 1997 cum laude graduate of The University of Alabama. She served as a student athletic trainer at The University working Swimming and Diving, Football and Volleyball. After graduatation, she worked for HEALTHSOUTH Sports Medicine and Champion Sports Medicine for 10 years. During her tenure there, she worked both in the physical therapy clinic and at several high schools. She also worked for the National Football League's (NFL) European League (NFL-E) serving as the Assistant Sports Medicine Director. She handled all medical logistics for both the training camp in Tampa, FL, as well as the 10-week season in six cities in Europe. She was fortunate to get to travel to these cities each year. She moved back to her home town of Boaz in 2006, working as the doctor's assistant at Marshall Neurology Center. She joined the staff here at Boaz High School in the fall of 2015.

She is very excited about the Sports Medicine Academy and hope to make it one of the best in the state.